It's here. The ultimate in NES connector repair part. A project that was launched successfully on Kickstarter with nearly triple the amount of the fund amount, has finally been released. The "blinking light win" has been produced to save all the non-working original Nintendo Entertainment systems of the past. Stop being frustrated with your Original Nintendo, and get started classic gaming again with the original "Toaster Nes" and recondition it the right way the best engineered solution now known as the Blinking Light Win.

With both a successful re-design of the original Nintendo console cartridge carrier slot, this repair part for the original NES supercedes all previous attempts of repairing the "72 pin connector". And to make your original Nintendo experience so much more than what it was before, the BLW also features no region lockout. Meaning that you can now sucessfully play any region original NES game with this original NES repair and modification.

Stop blowing into your NES carts, and throwing away this piece of gaming history, and get start "Winning" over the infamous "Blinking Original Nintendo Light". 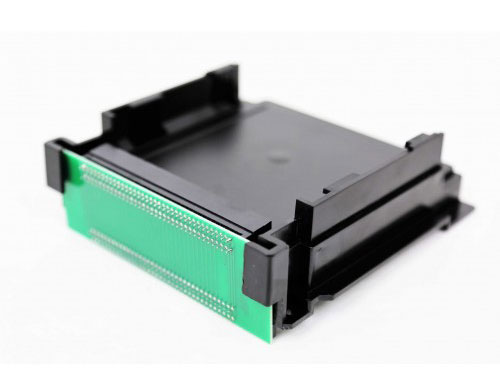 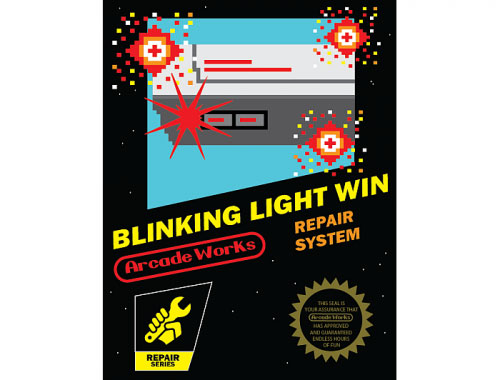 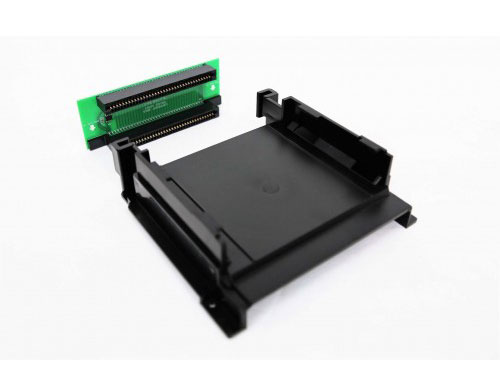 MSRP:
Now: $12.99
Was:
Bypass the region lock and play all of your favorite Famicom games with the Hyperkin 60 to 72 Pin Adapter for Famicom to NES. Compatible with Famicom cartridges Compatible with all NES systems...

MSRP:
Now: $29.99
Was:
Professionally cleaned cartridge. Good label. Guaranteed to work. Ninja Action! The stage is set for conspiracy, mystery and evil in America. Come with Ninja Ryu as he takes you on his fateful...

MSRP:
Now: $29.99
Was:
This version is from Japan. It is  REGION FREE and function on all versions of WiiU and New 3DS system from every region (including America and Canada).

MSRP:
Now: $19.99
Was:
1-2 Players Inspired by the hugely popular Beyblade action TV series, BEYBLADE: Metal Masters makes its return on the Nintendo DS this Fall! Take on 37 different characters from the show and battle...

MSRP:
Now: $29.99
Was:
Enjoy some of the very best games from the Data East library with the All Star Collection cartridge. Published by Retro-Bit® for your NES® consoles, this 5-in-1 cart...

MSRP:
Now: $24.99
Was:
1-2 Players The Bladers have returned for a shot at the World Beyblading Championships. The action is hotter than ever with each team bringing their enhanced spinning Beyblades to battle. Beybladers...

MSRP:
Now: $79.99
Was:
Playable for US's PS4 console, (Region Free) This physical game is English subtitle and Japanese voice version !!! Spend the hottest vacation with the girls on the desert island! Enjoy the...